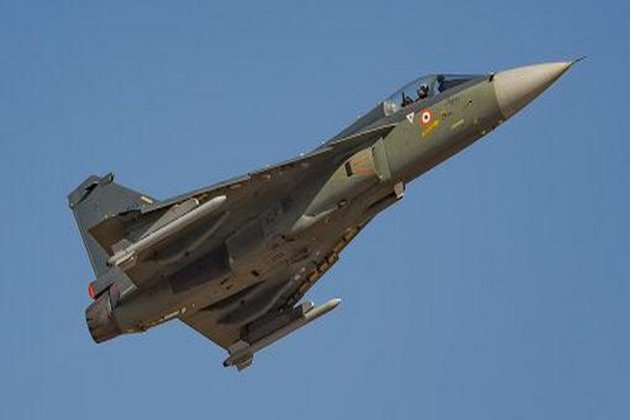 The deal to be signed in the next few days with HAL would strengthen the Indian Air Force's fleet of homegrown fighter jet 'LCA-Tejas' and overall combat capability.

"The CCS chaired by the Prime Minister Narendra Modi today approved the largest indigenous defence procurement deal worth about Rs 48000 crores to strengthen IAF's fleet of homegrown fighter jet 'LCA-Tejas'. This deal will be a game-changer for self-reliance in the Indian defence manufacturing," Defence Minister Rajnath Singh tweeted to announce the final approval given to the mega deal.

The deal would be a major boost for the IAF and help it to arrest the fall in the number of its fighter aircraft squadrons.

It is the first "Buy (Indian-Indigenously Designed, Developed and Manufactured)" category procurement of combat aircraft with an indigenous content of 50 per cent which will progressively reach 60 per cent by the end of the programme.

The Cabinet has also approved infrastructure development by IAF under the project to enable it to handle repairs or servicing at their base depot so that the turnaround time would get reduced for mission-critical systems and would lead to the increased availability of aircraft for operational exploitation.

This would enable IAF to sustain the fleet more efficiently and effectively due to the availability of repair infrastructure at respective bases.

The indigenous Tejas fighter plane had been praised by Prime Minister Narendra Modi during his Independence Day speech last year.

The deal for the 83 LCA Mark1A aircraft has been made possible by the efforts done by the then Defence Minister Manohar Parrikar when he got the specifications approved in the Defence Acquisition Council. (ANI)