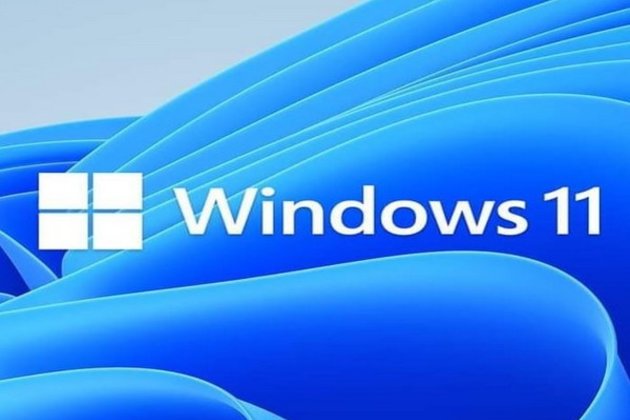 According to The Verge, an American technology news website, in an update to Notepad for Windows Insiders, in the Dev Channel, tabs are now visible.

"There are also new keyboard shortcut keys to support managing tabs as well as some improvements to managing unsaved files, like automatically generating the file name/tab title based on content and a refreshed unsaved changes indicator," explained Dave Grochocki, principal product manager lead at Microsoft, reported The Verge.

After Microsoft added tabs to File Explorer last year, Notepad is the first built-in app to get a tabbed interface. The company first tested tabs across all Windows 10 apps in a feature called Sets nearly five years ago.

This would have added tab support to Notepad, File Explorer, and many other apps, but Microsoft cancelled the project and never released it to Windows 10 users.

In addition to Notepad tab support, Microsoft is updating the graphics settings page in Windows 11. This includes GPU preference settings, Auto HDR, and windowed game optimizations, as per The Verge. (ANI)